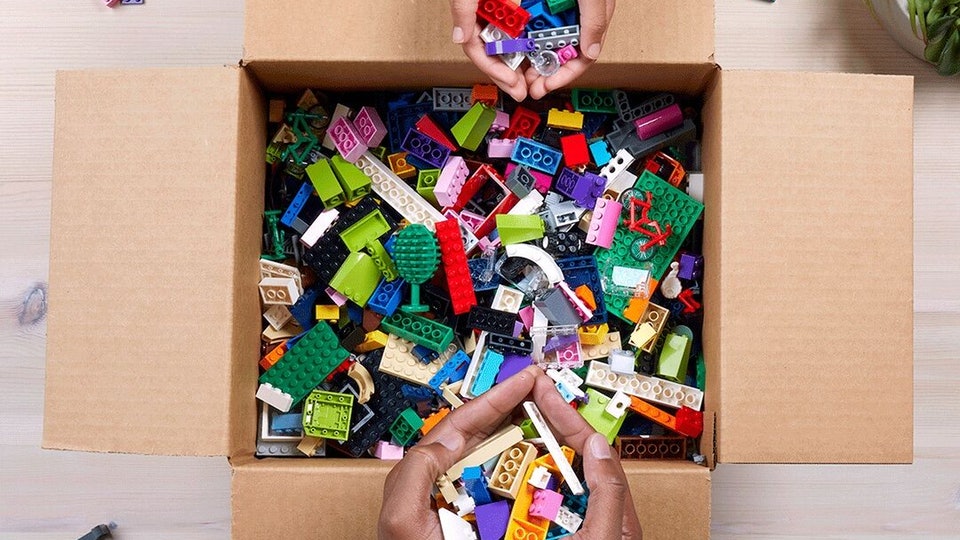 Lego Makes it Easier to Donate Old Bricks to Charity

It’s no secret we love Lego here at Giz UK. You can build voice-controlled robots with them, recreate your favourite scenes from Star Wars and even make your own custom minifigure. But one thing you can’t do, because of the type of plastic they are made from, is recycle them easily.

That’s why Lego encourages those who want to get rid of old bricks to donate them, either to a charity or your local school or nursery. But now they’re going to make that just a little bit easier, at least in the US.

In collaboration with Give Back Box, they’ve launched the Lego Replay scheme, which will take any and all used Lego bricks, even great big Duplo, and give them to Teach For America and Boys & Girls Clubs of Boston. The bricks don’t need to come in full sets and you don’t even need to clean the gunk off them. All you have to is put them in a cardboard box, print off a free shipping label from their website and drop it off at a local shipping office, whatever that is. Give Back Box will then clean them, discard any that are too damaged or disfigured to reuse and pass them on to the two charities, who will distribute them to classrooms and after-school programmes.

It’s just a pilot at the moment, but if it’s successful Lego has promised to evaluate an expansion of the scheme next year, which hopefully means it’ll hit the UK before we all drown under a tide of colourful plastic. 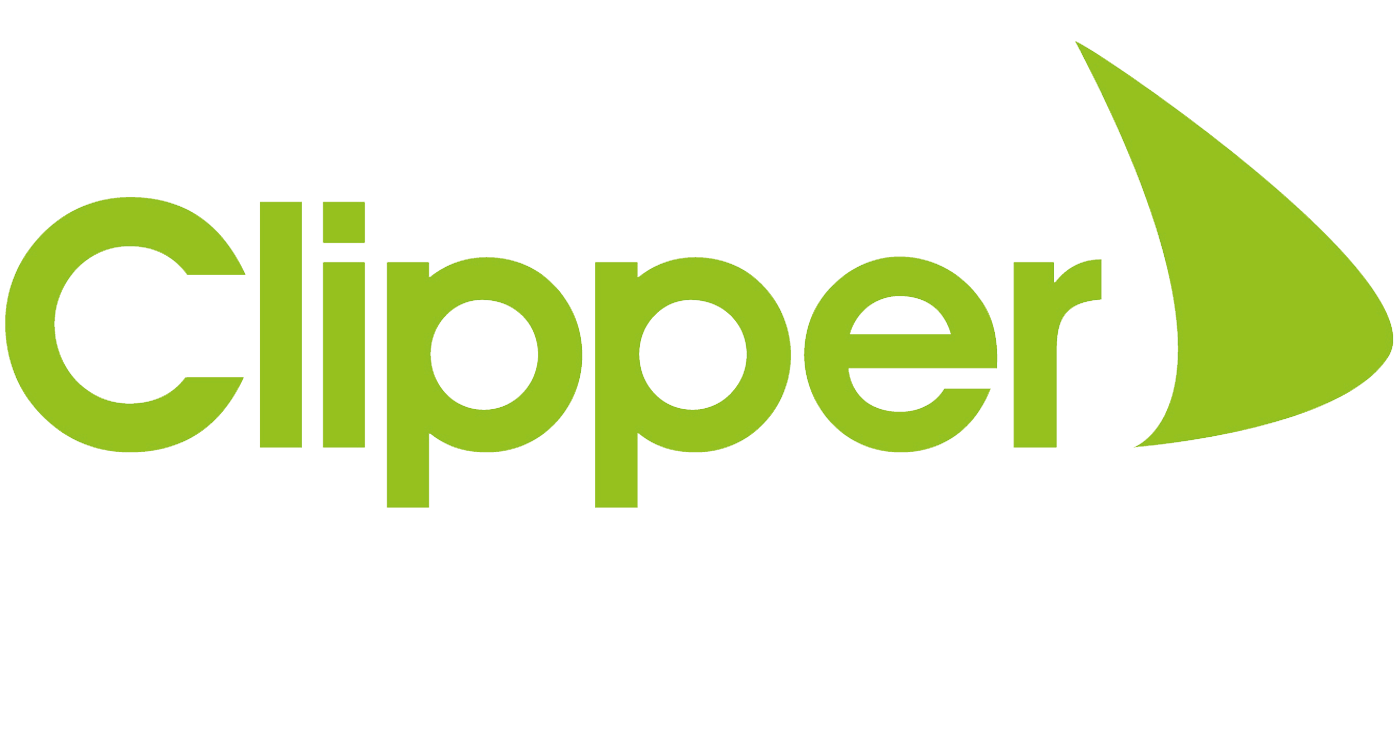 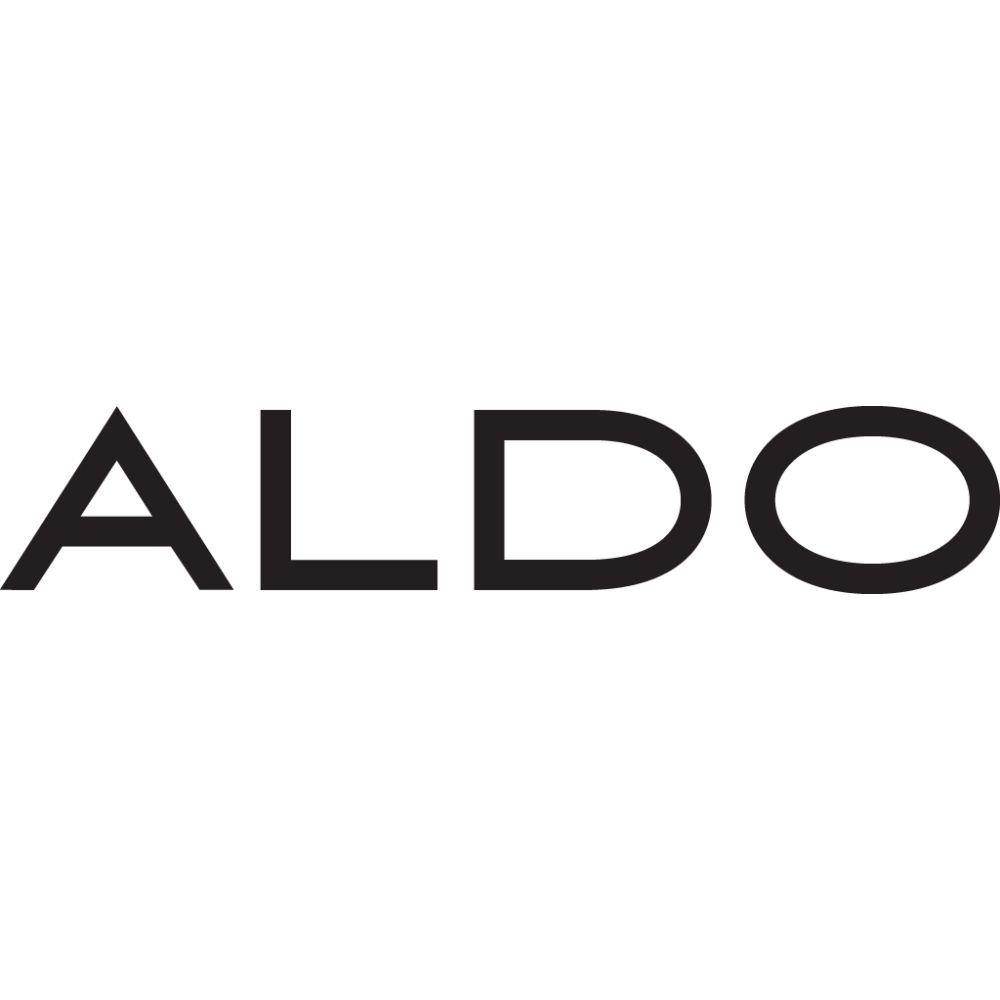 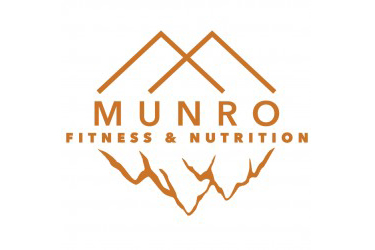 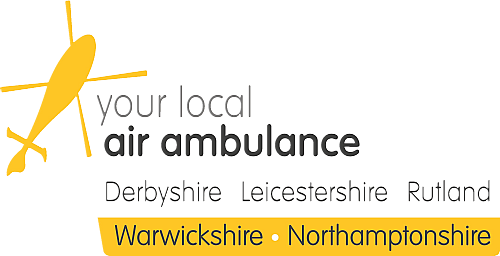 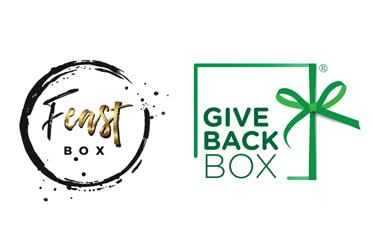 IT’S MUCH EASIER THAN YOU THINK TO MAKE A DIFFERENCE 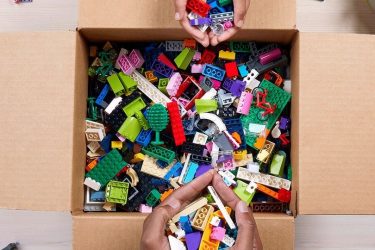 Lego Makes it Easier to Donate Old Bricks to Charity 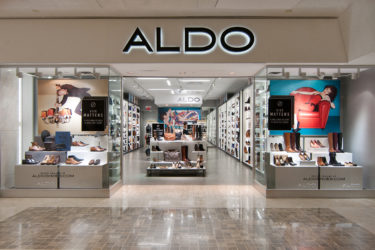 ALDO and GIVE BACK BOX